Everything our City does should be effective in improving the quality of life for her citizens. Whether it is paving streets, picking up trash, funding senior centers, or promoting job growth and education - our City’s services, projects, and goals should be efficient, effective, and measurable. It’s time for us to work together toward a common objective - a better Jackson that works for all of us. Paul has been paying close attention to the issues that we face and are going to face as a community, and he’s ready to work to address those issues with creative, impactful solutions.

Who is Paul Taylor? He’s a native of Jackson, Tennessee. He grew up like many of you riding bikes in his neighborhood, eating cookies at Highland Park Grocery, and going to local football games. He spent his high school summers working construction on Vann Drive and learning the value of hard work in pursuit of goals. In that last high school summer he started dating Emily, his future wife, and they’ve been inseparable ever since. When Paul graduated in 2002, he went to Mississippi State where he studied Engineering. He then went on to pursue his Master’s in Architecture from the Newschool of Architecture and Design in San Diego.

Since returning to Jackson in 2012, he and his family have enjoyed the amenities that their hometown offers, such as the farmer’s market, concerts at the AMP, local parks, and fine arts performances. In turn, Paul has felt the need to give back to the community to help continue to push Jackson forward. He has been involved with theCO (a local entrepreneurial center) to mentor business startups; has volunteered at numerous non-profits, including RIFA and ComeUnity Cafe; has given his time to coach multiple t-ball and soccer teams through the Recreation and Parks Department; has worked with Jackson Downtown Development to upstart small business incubators and develop economic development strategies; and has served and lead the board of Hands Up! Preschool to prepare our underserved youth for a life of opportunity. Paul is invested in the success of Jackson and he’s just getting started. He believes a City’s primary goal should be to provide its citizens with access to an increased quality of life and he wants to make sure that’s being achieved in his district and throughout the city. 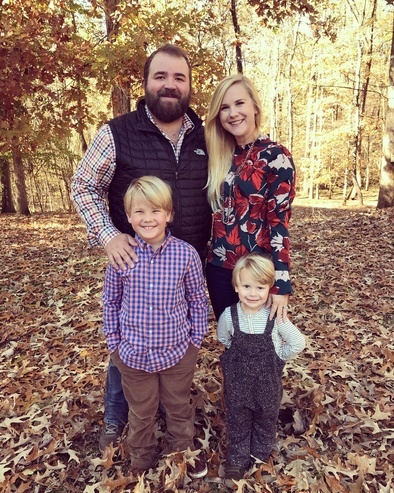 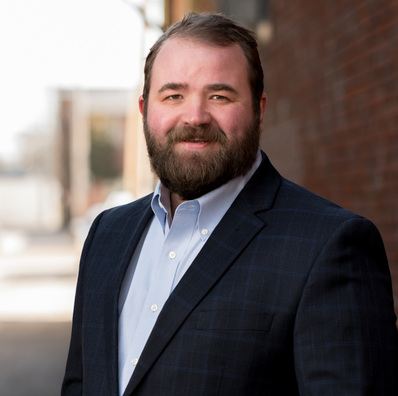 Paul's Focus as Your City Councilman:

Let's get better at what we already do and do more with what we have.

Let's identify solutions that will have a significant impact and be intentional in pursuing them.

Let's understand the outcomes of our actions. "What gets measured gets done,"

Let's tell each other what is going on. Listen to the issues and clearly communicate the solutions.

Let's develop the plan and work the plan.

Effective Leadership is not about making speeches or being liked; leadership is defined by results, not attributes.

PAID FOR BY PAUL TAYLOR FOR CITY COUNCIL CAMPAIGN